Based on 9606 reviews on Trustpilot

What 6509 DialAFlight clients thought of Europe

Highly satisfied with the back-up help

Michelle and her colleagues provided an excellent service..

Eric arranged yet another fantastic holiday! Great service as always

Great flights and a lovely hotel. Very well organised and we had a wonderful time. Another super trip from DialAFlight!

Happy to hear from you before we travelled and kept us updated in case of any delays.

Thank you again Guy. What a fantastic trip! Your recommendations were spot on. We can't wait for our next trip

Thanks again to Simon and the team. Fab holiday as always

I would like to say I will always travel with DialAFlight which is the best. Thank you

Jim is a top man - will use again!

Everything was perfect - as always. Thank you to Alex and team.

As per usual - excellent

Another great holiday organised by Stacey at DialAFlight. Outstanding hotel and everything went smoothly.

Fabulous hotel. Superb service. Would have been nice to say the same about BA in Palma airport

We finally got to Porto after three attempts thanks to Covid. What a wonderful city and excellent hotel. Transfer to and from airports were on time and again excellent. Thank you Michael, Ben and all others for all the help and assistance. Once again the holiday was wonderful and we would never use anyone else.

Kennedy was top notch, very helpful, informative and chatty throughout the whole booking!

Small problem as I gave the wrong mobile number, but expertly quickly resolved by Simon and the team. Excellent service as usual, and looking forward to our next trip organised by DialAFlight in a couple of months

We had an amazing time - all went to plan.

Kennedy is absolutely fantastic. She answers enquiries quickly and efficiently. She takes the time to understand what it is you want and then goes above and beyond to make sure that she fulfils those wishes. Superb!

Thank you for all your help and patience. Trip went well with no problems.

Saved the day by booking us Club Class on the ferry Pozzallo to Valletta, 21.00 hrs arrival. First foot passengers off and only two taxis waiting. Much relief at getting speedily onwards to hotel.

Howard and Russell were great as usual. Anyone we speak to is always so helpful.

Another excellent deal booked via Zoe. Everything was brilliant and we will definitely be booking through DialAFlight again in the future.

As ever, a fabulous trip with fantastic hotels. Flights and transfers were seamless … and with cancellations due to weather we didn’t have to worry as DAF were already on it and contacted us with amended arrangements. Perfect - thank you.

First class service and a holiday to remember. 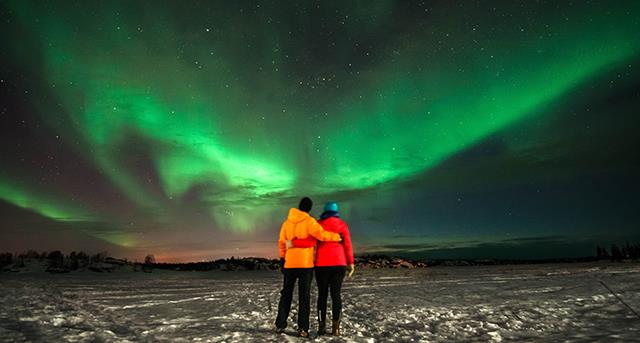 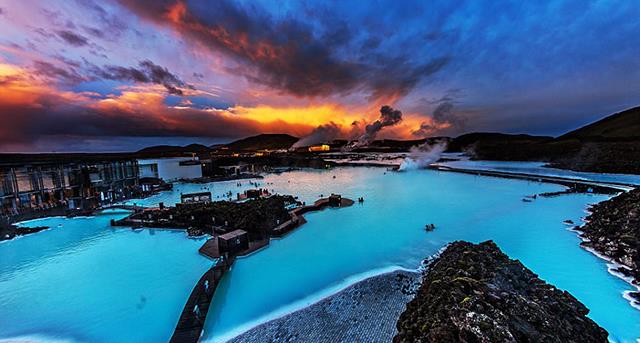 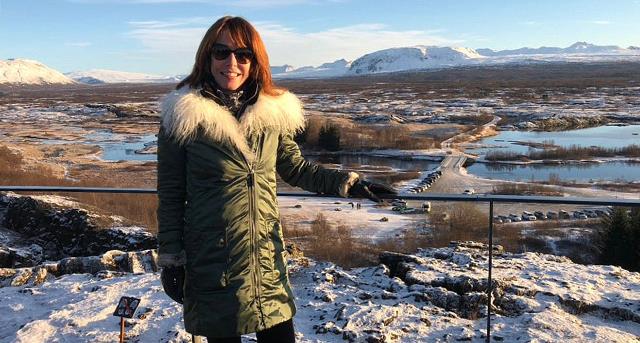 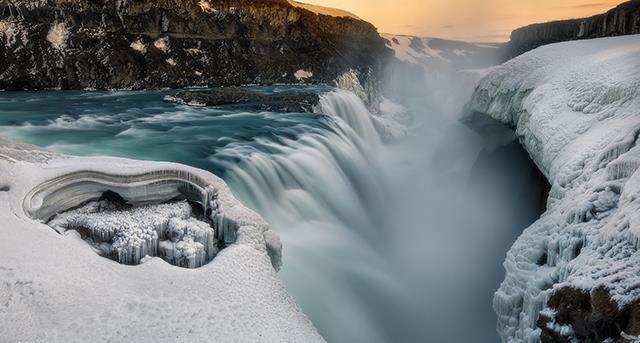