Amazing service as always - my only go to for long distance flights.

Michelle did exactly as I asked

Adam was really helpful throughout. Excellent service, thank you. It is so helpful to know that one of the team will always answer the phone and be able to help!

Fantastic service as always from Tristan. We would never consider booking our holidays with any other tour operator. Price and service can never be beaten from our experience.

Thank you so much Darren and colleagues for your help to make sure everything ran smoothly for our first holiday in 3 1/2 years. Vietnam was incredible. We absolutely will recommend you and will be contacting you in the next few weeks to organise our Thailand flights.

Excellent communication and advice from George Burke. Already planning next year's trip with the DialAFlight team

We had a nice break - hotel was great, flights were on time. Organised own transfer as per DialAFlight suggestion using Transfeero, who were efficient and arrived on time.

Always available for help if needed and kept up to date with flight amendments. So far the best I have dealt with.

Excellent service, many thanks. Will definitely use DialAFlight next January when I do the trip again

Jessie understood the brief perfectly, put us in the best locations, arranged all the transfers on time and in comfort and gave us the greatest price. The paperwork was perfect and had every detail we needed.

Many thanks to Tommy for organising an excellent holiday for us.

I have now flown several times through DialAFlight - absolutely brilliant! I have recommended to other family members who also commented on the brilliant service

Everything you did was well done Ian. The flight delay was unexpected but all went well

Samuel did a great job which helped make our holiday a great one.

Thanks for your service and help.

Eric was brilliant as always! Straightforward and stress free service. 10/10

Stan was brilliant as usual

Reasonably priced, overall happy with the service received and already recommending others who travel to Thailand

For many years we have always booked through DialAFlight, always ask for Elliot and he has always delivered! We will be in touch with our next booking request very soon.

Over the years have used you many times. Already recommending you. Fantastic service.

The whole experience was so thorough that I felt very confident the process would go smoothly.

Have been using Damian now for 25 years and have recommended him to many, many friends over the years as he is excellent

It was really reassuring to be able to talk to you lovely people - I hadn’t travelled in a while and my trip was a big adventure. Personal contact these days is a rare and valued thing

Competitively priced and always available to answer any questions. 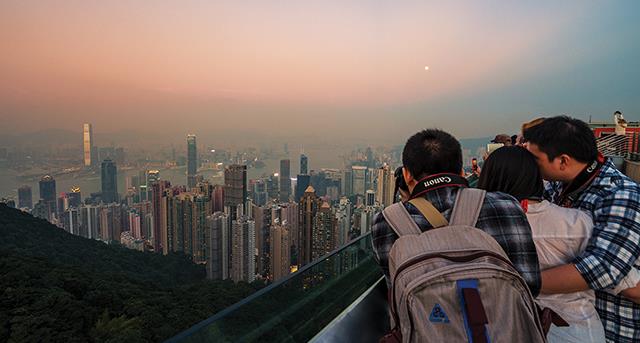 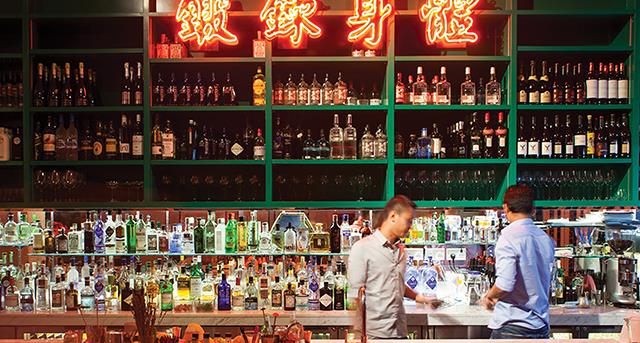