An escape to St Lucia 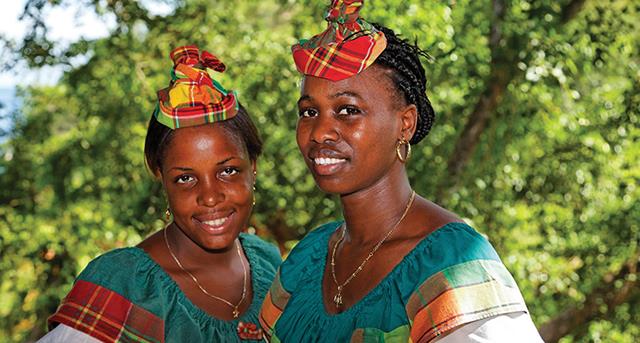 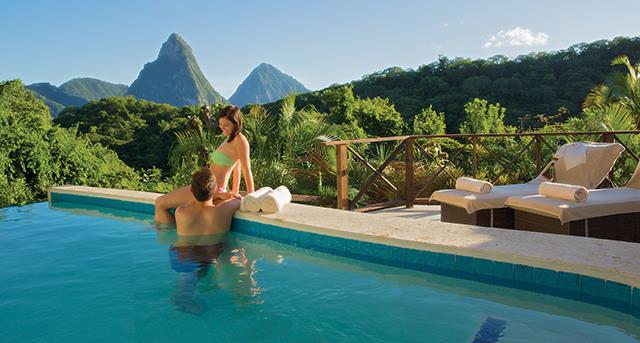 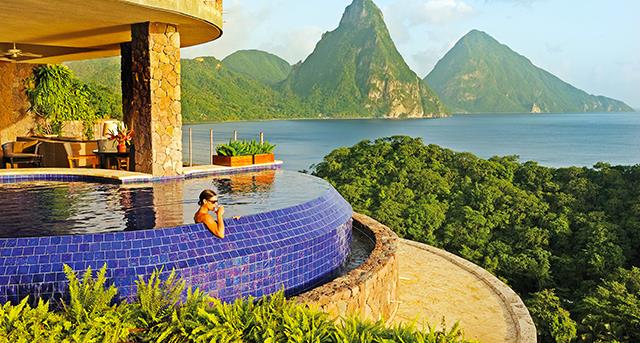