A life of luxury

Its national bird may be long gone, but lush green forests and hills, sugar, rum and serenades on the sand are far from extinct on Mauritius, as Doreen Parry discovered

The dodo's image is everywhere you look in Mauritius, from the moment you arrive at the airport to the cover of restaurant menus. It seems a strange emblem to use to promote the island, considering it was the very place they were hunted into extinction in the 17th century. 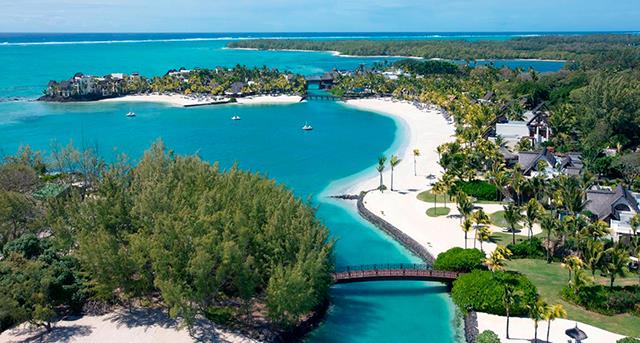 The 3ft-tall, flightless birds were killed by dogs, cats, rats, pigs and, of course, humans who ate them, despite the unpleasant taste, until they became extinct in the 1660s while the island was under Dutch rule. But it's the national bird of Mauritius. And, like the dodo, the island has a complicated history. Replacing the Dutch, the French invaded in 1710 and ruled Mauritius for 100 years.

The population speaks French today despite the British colonisation beginning in the early 19th century (Mauritius became an independent nation in 1968). The majority of the population is of Indian descent, with residents also hailing from Africa, Fiji, China and, of course, Europe.

Mauritius is surprisingly verdant, full of rich green hills, woods and lush farmland. And another big surprise was its incredibly well-maintained road network.

Mauritius is a wealthy island with its sugar, rum and cut-flower exports. I travelled north up the east coast to Shangri-La's Le Touessrok Resort, which reopened at the end of last year after a major refurbishment (previously owned by the One&Only group).

No matter what time you arrive, your breath will be taken away by the entrance to the hotel with its huge mangrove tree filled with fairy lights - and then by the local art and huge, blown-glass light fittings in the foyer.

The resort sprawls across the bay with low-level beachfront villas connected by a path which you can use to pop to one of the three private beaches. 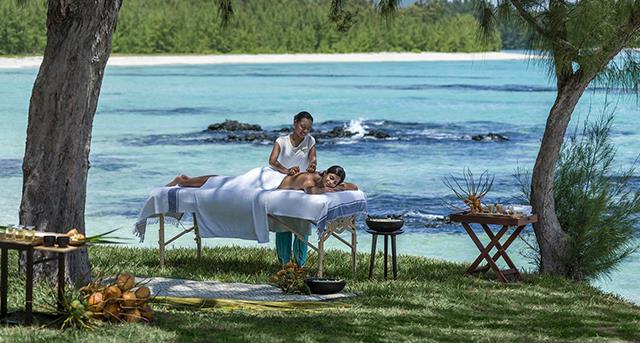 Depending on which way the wind's blowing, you will always find a tranquil suntrap; well, mostly tranquil - sometimes you'll get a party boat whizzing by with rum-soaked guests dancing on deck. As well as the beaches, the Mauritius hotel has two beautiful, and very quiet, swimming pools surrounded by tropical plants and trees. Lying in the shade and taking the occasional dip to cool off, the days could not have been more perfect. The hotel also has regular motorboat shuttles to its two private islands.

One is the venue for watersports such as parasailing and kite-surfing, while the other has an 18-hole golf course and a huge stretch of totally unspoilt beach, where we were serenaded by a guitarist who played Light My Fire ('Have you heard of The Doors?' he asked).

You might not want to, but there are plenty of opportunities to leave the resort. You can canoe among the mangrove trees, visit a local rum distillery, cycle along the coast or have a speedboat tour along the coast. 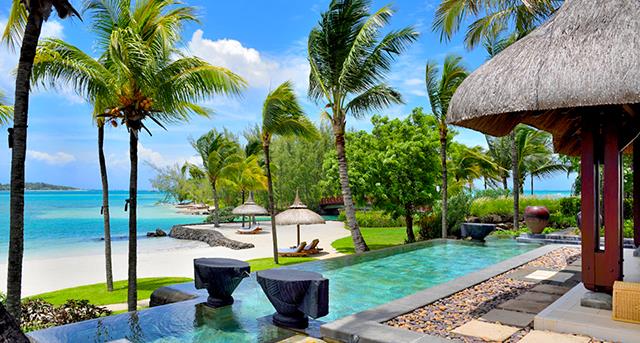 Pristine sea views, interrupted only by a few tropical palms

Our driver Charles was no stranger to full throttle, and we charged along with music blaring, leaving boats of Japanese tourists bobbing in our wake. We anchored at the Blue Bay Marine Park where we dived from the boat to snorkel among beautiful fish. Back in the boat, we were taken to a waterfall where we saw monkeys eating mangos from the trees on the bank, then to Fouquets Island, which houses an old lighthouse built by slaves, and to an ocean sandbank for a great view of the island.

The only view that's better is through the plane window as you leave, but you'll be too sad it's all over to appreciate that one. 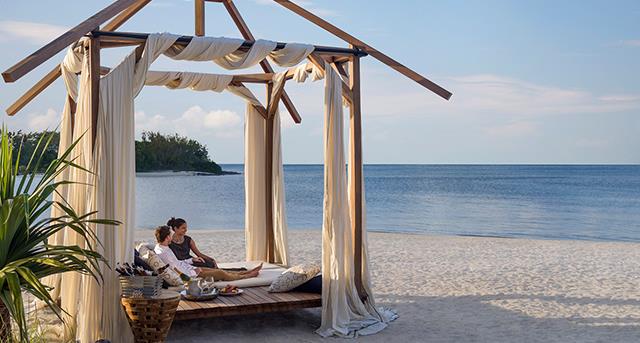 A secluded sun-trap on the private beach