What 5855 DialAFlight clients thought of Australia

I like that you contact your customers without prompting. It gave me a sense of security on a big trip.

Once again Gareth was faultless

Samuel kept me informed and helped when it was needed

Booked with Des which we have done for a lot of years. Service was great.

As always a great service provided by a superb professional team.

The usual great service on all levels including pre-flight arrangements, alterations to flight schedules before departure and reassurance that contactable during my several weeks abroad. All arranged through Lucas Moore. Many thanks

Very helpful aranging early flights to return us back home to UK to visit my 93-year-old mother in hospital after a fall. Highly recommended, great service.

Frustrating that Qantas changed the flight and then reinstated it, but then we could not pre-reserve our seats, which meant that we didn’t know whether we could have 2 seats together. The Qantas planes looked tired, with certain items not working properly. The Qantas staff were very pleasant and so were the DialAFlight staff. Thank you for your assistance in organising our flights.

Really good service and communication from Colin Barlow and his team.

Connie was great - kept up to date

Keeley was extremely helpful from the start. Her recommendations for hotel accommodation were great, especially the Fairmont in Dubai. All the flights were fine. We had no issues and thank you for that

Exciting food, a flourishing arts scene and beaches on your doorstep - what's not to love about Melbourne, asks James Litston

With a laidback vibe, fantastic food, a thriving music and cultural scene, and beaches and mountains within striking distance, it's not difficult to see why Melbourne is such a magnet for tourists. Here is how to see the city in just 48 hours.

Get the lie of the land from Eureka Tower, where the Skydeck on the 88th floor (the lift journey takes just 38 seconds) offers wraparound views over Port Phillip Bay and across the Yarra River to the Central Business District (CBD). It's a highlight here in a city not otherwise brimming with mainstream attractions. 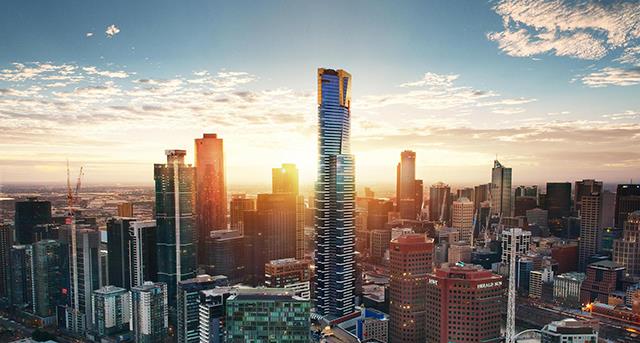 Afterwards, explore one of Melbourne's worst-kept secrets: its labyrinthine lanes that link the CBD's main streets. Start in Degraves Street (filled with cafes and lunch spots) and continue via Centre Place to find fashion boutiques and hidden-away bars.

You could even join a walking tour with Hidden Secrets to get the most from these vibrant but easy-to-overlook backstreets (including lunch).

Melbourne is a city fuelled on good coffee, where it's all about single-origin beans, micro-roasting and aero-pressing. Get your fix at Pelligrini's Espresso Bar, a local institution and home of the city's first Italian coffee machine.

If sport is your thing, you won't be disappointed by the sprawling precinct on the north side of the Yarra, which is home to the Melbourne Cricket Ground, Melbourne Park and AAMI Park, where you can catch cricket, tennis, Aussie Rules or rugby, depending on the season.

Alternatively, visit the recently revamped National Sports Museum to see memorabilia including items from the 1956 Melbourne and 2000 Sydney Olympics.

The city is home to an incredibly diverse dining scene, with everything from Indonesian to French, so even the fussiest of eaters will find something.

Among the most talked-about spots is Sunda, where the Asian-inspired menu also features Aussie ingredients such as rock oysters, scarlet prawns or bush tomatoes. Ask for the signature dish of Vegemite curry served with buttermilk roti. 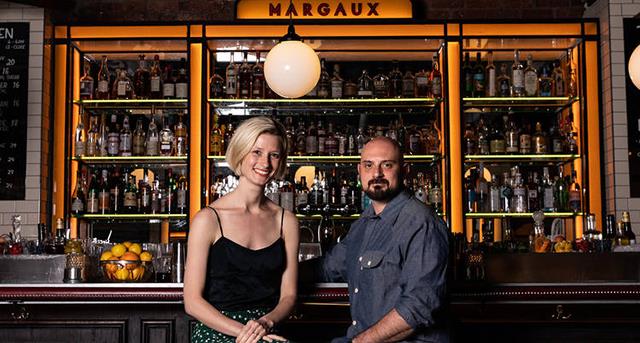 For after-dinner drinks, head to Bar Margaux, which is tucked away in a basement. The CBD is awash with scores of such unconventional places. Order a cocktail - try the Margaux-rita - sit back and toast a brilliant first day.

Take a break from the streets and head for the peaceful Royal Botanic Gardens (free admission). Its 94 green acres are a pleasure to explore, but especially so in the company of an Aboriginal guide. The walk includes a traditional smoke ceremony to welcome participants to these ancestral lands.

Follow the historic theme back over the river to the Old Treasury Building (free admission) - the exhibits tell of Melbourne's founding in 1835 and the subsequent Gold Rush, when this city became the wealthiest in the world. Don't miss the replica of The Welcome Stranger gold nugget in the vaults: unearthed in 1869 and weighing 150lb, the original is the largest ever found.

From here, it's only a short walk down Flinders Lane for lunch at the sleek Mrs Singh (mrssingh.com.au), which opened early 2020. Get the widest taste of its authentic North Indian cuisine by ordering the very reasonably priced thali of different curries to mop up with outrageously tasty kulcha flatbreads.

Melbourne has a high concentration of commercial art galleries so draws plenty of art-lovers. Follow Hosier Lane, admiring its colourful and ever-changing street art as you go, to Federation Square. Here you'll find the National Gallery of Victoria, founded in 1861. Australia's oldest and most popular art museum is huge, so you'll need to spend a good hour or two here if you want to appreciate the nation's largest collection of Australian art.

Its other location across the bridge has edgier exhibitions: the current showstopper celebrating graffiti artists Keith Haring and Jean-Michel Basquiat runs until mid-April.

Alternatively, do some sightseeing by boat along the Yarra. You could choose to captain your own electric GoBoat via the South Bank and sports precinct. Alternatively, hire a rowing boat in leafy Yarra Bend Park, where fruit bats roosting in riverside trees or even the occasional platypus will entertain you. 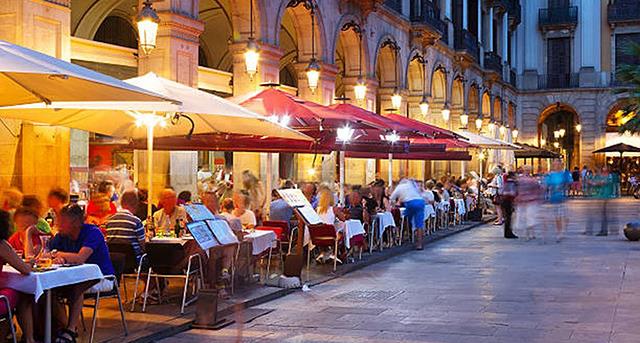 Mix things up by checking out some of the city's inner suburbs. Immediately north of the CBD lie Carlton (Melbourne's Little Italy), hipster Fitzroy and bohemian Collingwood. Follow in the footsteps of the Duke and Duchess of Sussex with fine dining at Charcoal Lane in Fitzroy, famous for its trainee programme for Aboriginal and disadvantaged young people. Expect innovative dishes such as pepperberry spiced kangaroo fillet with paperbark and smoked tomato. 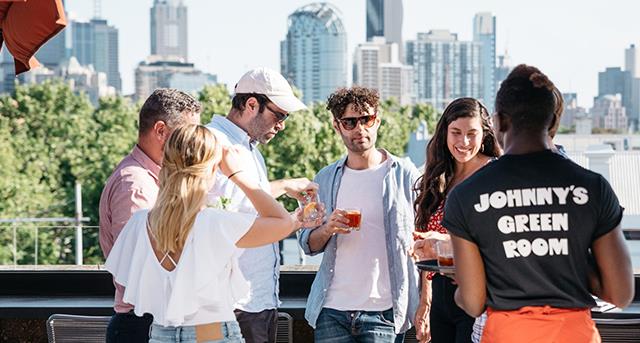 Browse Fitzroy's boutique shops, then hit Carlton for drinks at Lord Lygon, a wine bar big on organic varieties, or cocktails at the rooftop Johnny's Green Room. Its comfy banquettes are perfectly placed for admiring the city skyline, so sit back and savour a magical moment in Australia's coolest city.

First published in the Mail on Sunday - March 2020