Based on 8959 reviews on Trustpilot

What 3982 DialAFlight clients thought of Africa

The guy who helped us, was amazing.

Over the years we have had excellent service from Oliver and the team at DialAFlight. Cannot recommend them highly enough.

Leah and Aidan. Thank you for the amazing service and for professional touch. Much appreciated

Thank you for being brilliant

A little more help with the VeriFLY app would be great

Oli and your team, you are doing a good job. Keep it up. I have told my friends you are the best for travel

Quick action when flights were cancelled.

Everything was excellent - I will strongly recommend

DialAFlight customer service exceeded expectations. I will definitely book with you again and recommend to others

Danny was incredibly helpful. Thanks so much for the communication and rescheduling. Flights painless

Sarah is an absolute star and so proactive and helpful with all my flight plans that have been complicated over the last year. There is also always someone available to help if she is not around. Great service, thank you

Shelley and colleagues always pro-active when COVID threatened to derail holiday. Fortunately all worked out well in the end!

You played your part very, very well and will definitely recommend friends to you

Matthew and his team kept me updated throughout a particularly challenging journey. It took 8 amendments to my flight due to BA cancellations.

In times of Covid you guys have been excellent. Thank you.

I having been using DialAFlight for 18 years and have never been able to fault. Always offer above and beyond service and go out of their way. Connie was exceptional during Covid. Highly, highly recommend.

I always revert back to DialAflight because you give me a wide range of options.

The team were professional and extremely helpful, especially when the airline cancelled our flights whilst we were abroad. Thanks especially to Harrison and Graham.

Guy and Ross are my gurus and are absolutely lovely. They have worked hard trying to sort out flights and travel requirements and been with me all the way.

From the moment that I phoned Callum pre covid to book flights to visit family until now the service has been simply outstanding. The disruption that we had with two trips that had to be cancelled due to restrictions Callum always kept us informed about our options and he went the extra mile to help us. Our flights got cancelled 4 days before. Callum managed to find us new flights and made our trip to visit family for first time in 6 years possible. I can’t praise and thank you enough.

Excellent customer service taking our needs into consideration and providing advice and guidance along the way including a designated contact. As always, well done and we are very happy customers who will continue using the services of DialAflight. Thank you Bradley and team.

It makes travelling so much easier booking with DialAFlight and I appreciate them keeping us up to date.

Many thanks to Darryl and team for getting us back as quickly as possible under the trying circumstances. The paperwork and bureaucracy that has to be followed to the letter is anything but fun. That's why I wish to thank DialAFlight for keeping in touch with me, for answering my many questions and for their willingness to solve whatever problem arose. I was very impressed and grateful for their help and support.

Impressed that handover from one person to another was very smooth

I was so impressed when I got a message advising where we had visited had been added to the red list. They were very helpful and were available 24/7. You have gained a happy customer. Your customer service is the best..

The clock was ticking the moment Diana Appleyard's jet touched down in Cape Town. She had just three days in this beautiful city - how much could she see before time ran out? 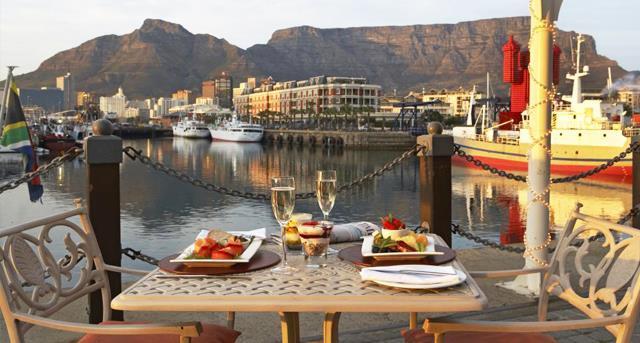 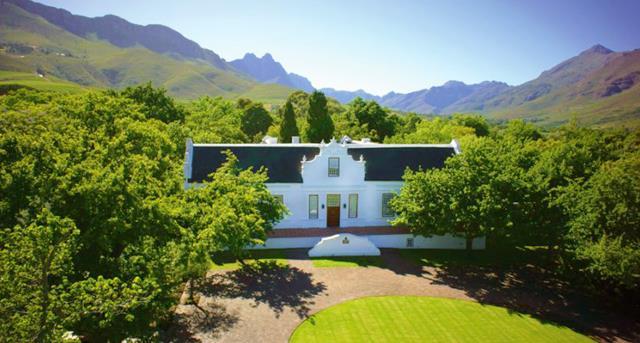 Cape Dutch architecture in the winelands