What 1885 DialAFlight clients thought of Spain

Five stars all round

Never disappointed when booking with these guys. Excellent service as always

Friendly and competent as usual

Keep up the good work!

Wouldn't go to any other travel agent

As always excellent service. The hotel was very good, the staff were so nice. Only comment was the bus service from the hotel to Port Soller was very erratic and they need more restaurants other than two Spanish ones in the hotel

Superb follow up from all staff members. Always phoned back when promised and looked after our party every step of the way. So happy with the service and advice. Thank you so much for everything!

Everything went smoothly, one connection was a little tight but turned out OK.

Your service was splendid but easyJet's was quite appalling and we were delayed 3 days only struggling back via Madrid and expensively, too. I'll be in touch for advice on how to deal with my claim.

Ivor was absolutely superb. His patience in finding us the right holiday at our budget was much appreciated and the communication was excellent. Thanks to him, you have a customer for life!

Ross has been excellent and a credit to your company

Jarvis and his team continue to provide an excellent service

Another fantastic trip organised by Cody who has booked numerous trips for us. He is always very helpful, reliable and gives good advice too. I always feel in good hands knowing I can contact Cody him anytime.

My contact at DialAFlight was absolutely amazing - his customer support was outstanding. Hats off to Toby

Great service and everything went perfectly

It was great from the first phone call. The emails and call before I left were reassuring. I will be back.

Always a pleasure to have you book my arrangements

A good hotel but entirely unsuitable for people in our age group. Maybe a little research into hotels offered could be wise.

Patrick went above and beyond the call of duty to help me with check in tech hiccups and reserving extra legroom. 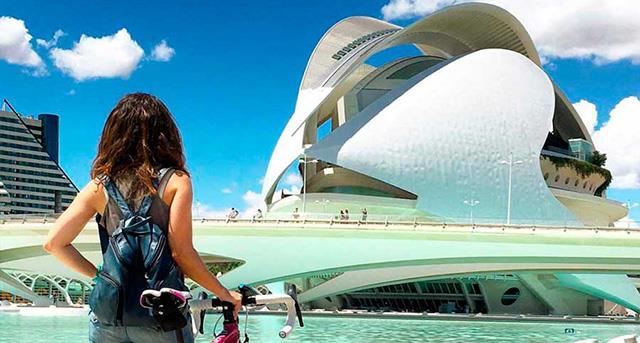 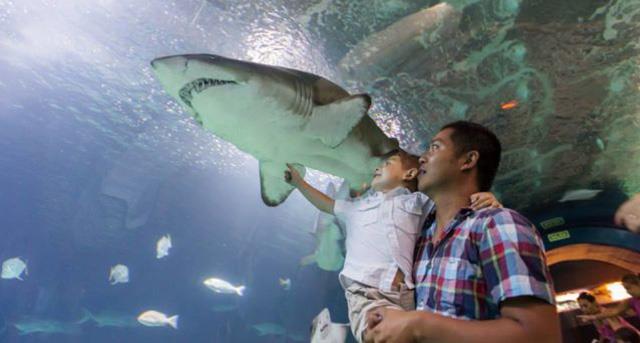 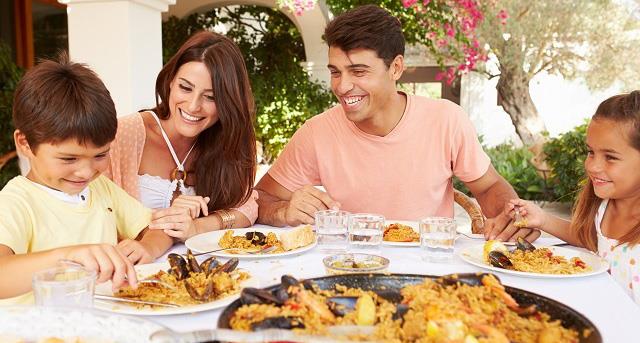