What 688 of our customers
thought of Phuket...

Over the years have used you many times. Already recommending you. Fantastic service.

Thank you Tristan, we had a great time,

First time we have used DialAFlight. We were impressed with the service and it was good to have a named individual to deal with.

Again another great trip - first class service from the team.

Troy is a joy to work with. However, Qatar Airlines gets a bad rating. They changed the flight dates and times four times so I lost two day’s holiday. I will not fly with them again.

Had a great holiday - didn’t want to come home. DialAFlight is the best

Everything went smoothly, flights spot on and I would recommend Qatar to anyone.

Brilliant service. Kept me up to date with travel arrangements and support available. Reassured me every step of the way. Will be using DialAFlight again.

I contacted Bobby Tuggey to get an emergency flight out to Thailand as my daughter had been taken seriously ill. He sorted flights for me in a very complicated situation and reassured me that he was there or there was an emergency number I coud phone if I needed anything. Which felt so good to me in such a hard situation. He was empathetic and wonderful. I have told everyone about my wonderful Bobby!

Excellent package prepared by DialAFlight - could not fault the planning behind the scenes.

Thank you for getting me a good price on my flights. I will recommend you to everyone

Everything went as planned, Chloe our organiser was excellent and helped out whenever required. Will be in touch when organising next trip.

We booked our flights through Nathan Sparks who was brilliant prior to our departure especially when the flights were changed by the airline. I would recommend to friends

Our flights were changed by the airline which would have resulted in a significant layover but DialAFlight got these amended without any fuss.

Extra special thanks to Toby

We had a fabulous time. I will certainly recommend to family and friends.

Thanks for looking after us over the last 12 years 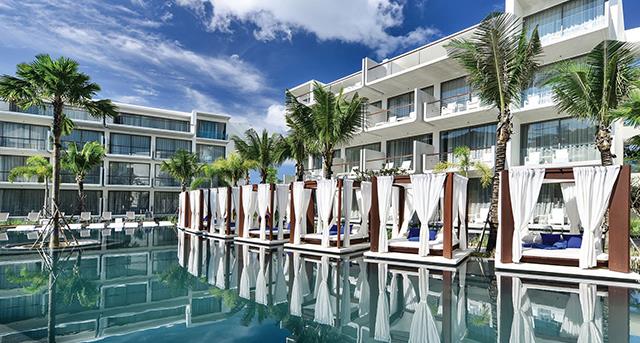 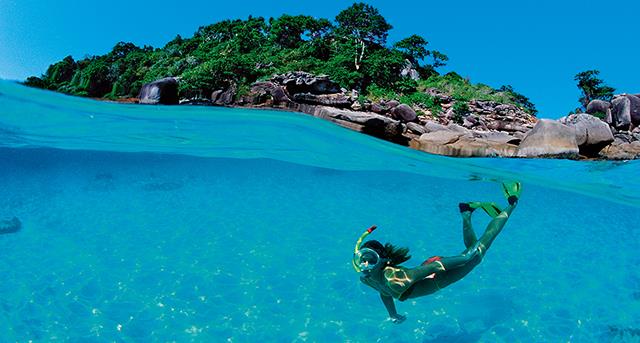 A boat trip is a must. Some prefer to barter for a place on speedboats, which take a well-worn route to celebrity-touched islands such as Phi Phi Le, where Leonardo DiCaprio's film The Beach was shot. 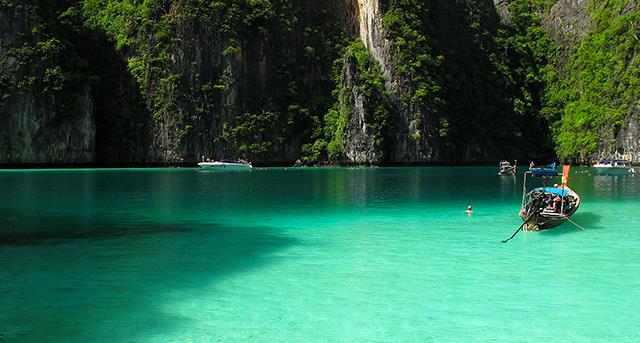