Sri Lanka is the star of my River Kwai mission

The road to Kitulgala winds from the Indian Ocean, past buffalo standing in paddy fields, to the Sinharaja rainforest where parakeets chatter at monkeys swinging through jungle palms.

It's a road I have wanted to travel all my life. It's in Kitulgala where the jade green Kelani River cascades over granite boulders on its journey from the Highlands of Sri Lanka to the ocean. And it's where one of the most memorable landscapes in film history was shot. 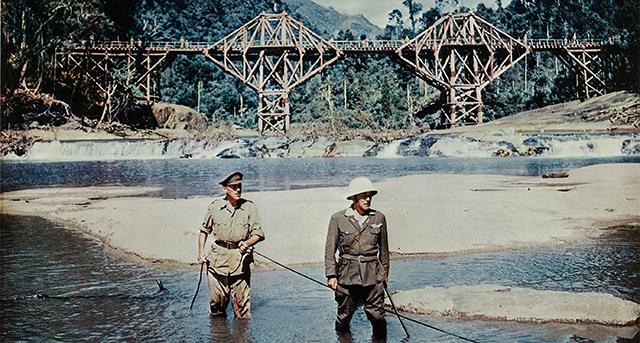 The Bridge On The River Kwai is the World War II Oscar-winner about an Army colonel, played by Alec Guinness, obsessed with proving British superiority over his Japanese captors by showing that his engineers could build a better bridge than theirs.

I was still in short trousers when I first saw the film in a suburban cinema. It held me spellbound - not the story but the voluptuous backdrop.

The jungle of wild palm, banana and bamboo, flecked with bougainvillaea - where crested serpent eagles swoop on fish in the river - has more than a supporting role in the drama.

Today, TV travel programmes have made the most remote landscapes accessible, but in those days only the cinema could conjure up such sights.

Although the 1957 film was set on the Death Railway of Burma, where British PoWs built a real bridge over the real River Kwai in Thailand, it was actually filmed in Sri Lanka (still called Ceylon when the movie, directed by David Lean, was shot).

Many decades later, I discovered The Bridge On The River Kwai was shot in Kitulgala, a village with a very remote setting but in fact not far from the capital Columbo. 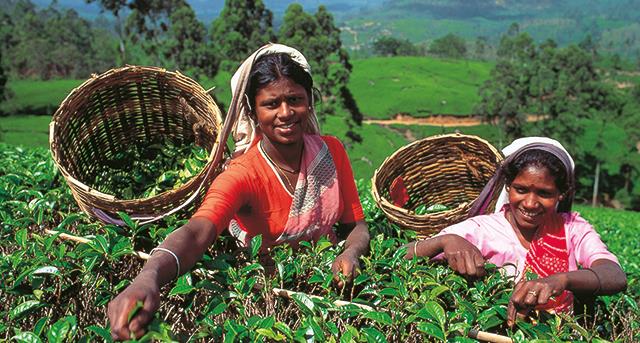 My aim was to reach the sandbank in the river where the spectacular climax to the picture unfolds. I wanted to stand on the spot where Guinness's character, Colonel Nicholson, dizzy at discovering the bridge is wired with dynamite and filled with remorse, falls on top of the detonator blowing it up, sending a train of Japanese soldiers into the riverbed below.

The jungle has reclaimed the rainforest where Columbia Pictures spent millions to build and destroy the bridge. Today this location is once again ruled by leopards.

The villagers still celebrate their place in film history, welcoming British visitors. A hand-painted sign saying Bridge Road Of Kwai River directs them to the home of Chandralatha Jayawardena, a child actor in the film, who acts as a guide recounting entertaining stories about the production.

At the colonial-style Kitulgala Rest House, informal photos of the stars, Jack Hawkins and William Holden, in swimming trunks, plaster the walls.

Friendly villagers invited me into their homes to admire debris from the bridge, relics displayed like works of art.

Despite heavy logging in other parts of Sri Lanka, Kitulgala has been saved from development and is now protected. 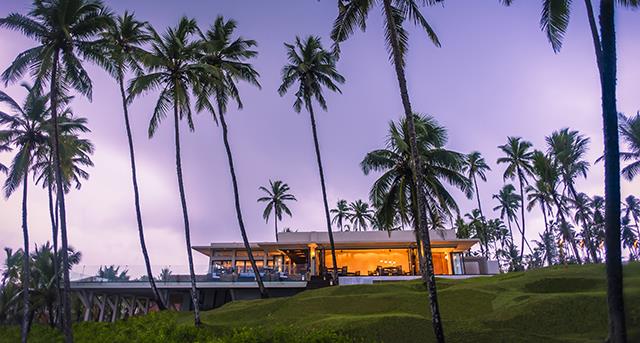 An excellent base for exploring Sri Lanka are the luxury Anantara hotels in the south at Tangalle and Kalutara, both within a comfortable drive of Kitulgala.

Peace Haven Tangalle is set in a former coconut plantation which opens onto a glorious beach, an hour’s drive from the film location, passing tea plantations and temples on the way. There are two swimming pools, and enough wildlife to delight David Attenborough.

The week I arrived guests shepherded 140 baby hawksbill turtles to the sea.
Later I took the road north to Anantara Kalutara passing Galle where Portuguese invaders built a sea fort in 1588. 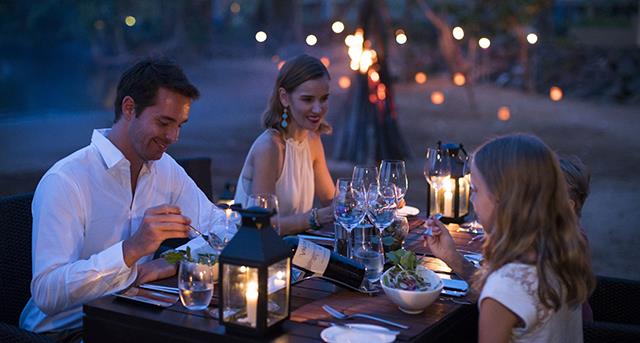 Dining on the beach at the Anantara Kalutara

Anantara Kalutara is designed in the breezy modern style, open sided, allowing a fusion of indoors and outdoors. It sits on a narrow peninsula jutting into the ocean on one side, a lagoon on the other.

It may seem late to capitalise on The Bridge On The River Kwai but the government has a plan to attract major studios to shoot new films against the country’s extravagant beauty. That really would put Sri Lanka back in the picture.