It worked out very well.

Happy about trip. Will recommend to my friends.

Very professional and attentive all the way through the booking. All paperwork arrived in good time and a flight change was advised very quickly. Excellent friendly service all round.

Very helpful - got us the best deal and good customer support

Used you a few times now. Will continue to book with you. Excellent all round service

Excellent service. Monika was so very considerate and helpful. No hard sell which helped me with booking my trip

I will always use DialAFlight due to Stan.

Thanks for enabling an excellent trip.

You delivered a brilliant holiday - the service was excellent, efficient and very good value. I will recommend you to all of my friends

First time user, good experience and updates from the team and via email.

Another great holiday - thank you Jack.

All arrangements went well as usual.

Thanks for all the help, everything went like clockwork

DialAFlight are the very best in the travel business and Jackson is a fantastic company representative.

Excellent service and attention as always.

As usual Gavin worked wonders for us 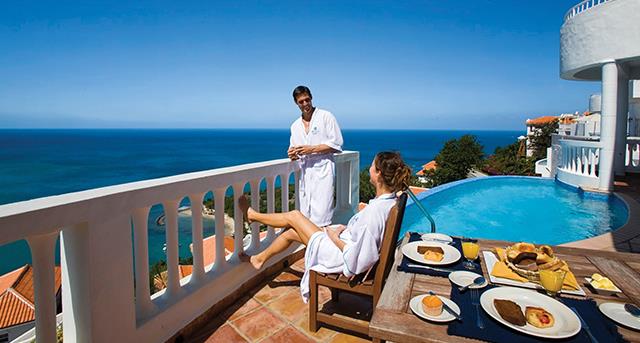 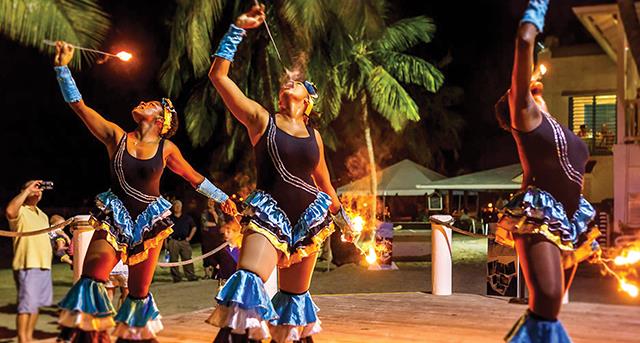 9 things to do in St Lucia

Restaurants and bars in St Lucia