What 324 of our customers
thought of St Lucia...

Amelia did a great job yet again

Great customer service and support from Saf Patel - great app for ease of checking in and itinerary view. Will definitely recommend and use again 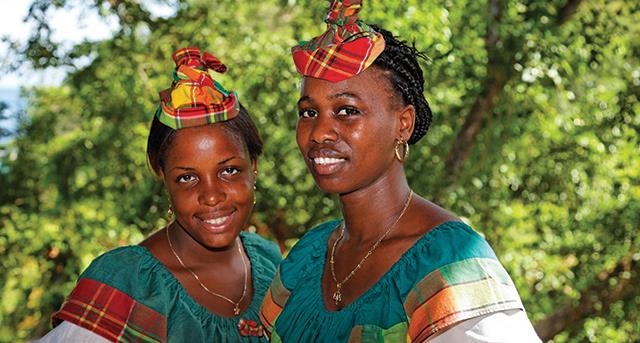 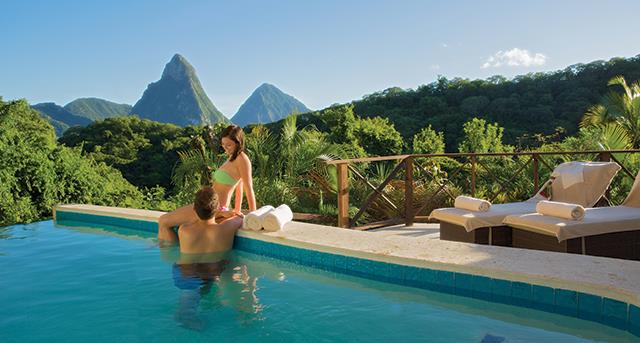 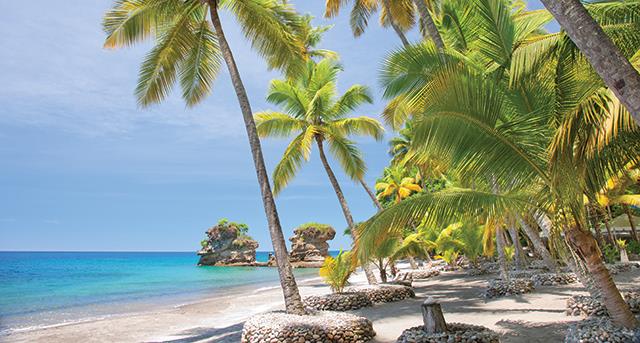 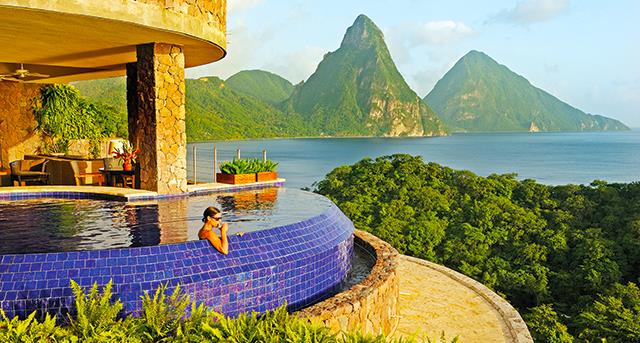