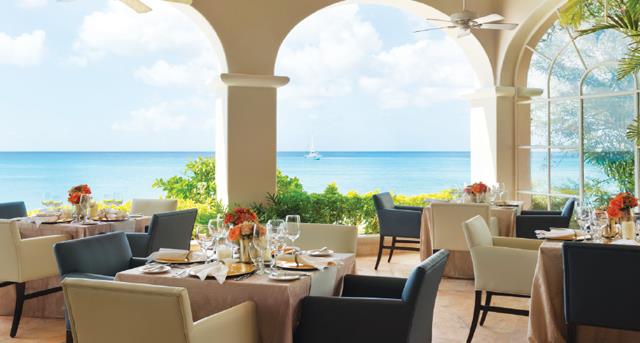 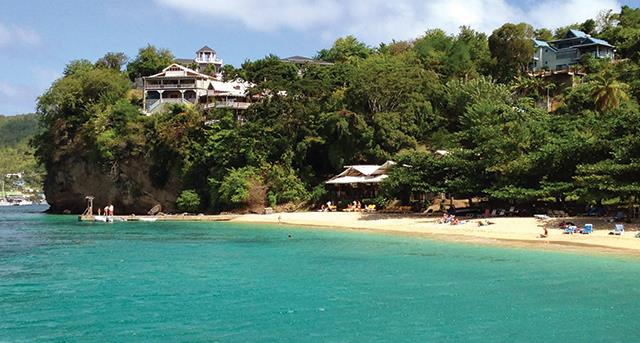 On another occasion, the Windstar crew swept us up from Princess Margaret Beach in tiny Bequia. It was at times like this that we really did feel like royalty returning to our own private yacht. The fact that the 99 guests on board were attended to by a discreet yet congenial crew of 99 might have had something to do with that. It's hard to argue with a ratio of 1:1. 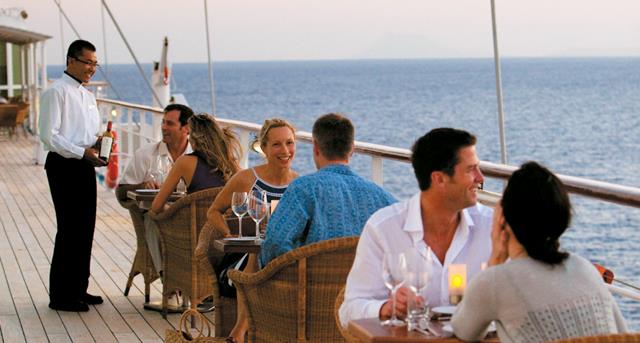 Exemplary service and comfort are one thing but the intimacy - and smiling crew - was what really made this trip so special.