What 2953 of our customers
thought of Orlando...

Bradley and his team came up trumps yet again. Very pleased.

Great service and nice to have actual phone conversations. Our trip was amazing. The Virgin flights were far better than BA. Car high really good and no annoying extras to pay. Five stars all round.

Jenson is a fantastic ambassador for DialAFlight - we have been using the company for well over 10 years and have never been disappointed. He is very efficient, always returns our calls and more importantly finds us the best holiday deals.

Shane Graham is the ultimate travel adviser, he always provides a great service and is a credit to the company

Our 'go to place' for over fifteen years. See you next time…

Daniel always knows exactly what we need, wouldn't use anyone else

Ash and team so helpful. Especially when my husband had to return urgently to the UK unexpectedly. Ash had a new flight sorted within a few minutes of my email. Unlike if I had booked with BA direct, when I’d have given up waiting for them to reply and would have had to buy another flight - as happened to me when the pandemic struck.

Roy always does a great job - I always recommend him

The original booking and all the unavoidable changes worked perfectly

Shane Graham is excellent each time I book.

Riley always delivers when it comes to putting together a package to meet our needs.

Kept us informed of updates and changes all the way. Appreciated the call to check everything was OK just before we went. Very good service.

I was updated whenever there was a change and Ewan called a week before to check everything was clear and any missing forms needed for the USA were pointed out to me. Great service.

Once again thank you Jonathan and team for all the help and support with our booking. Nothing is too much trouble and we had a fantastic holiday.

Excellent service and always available to answer any questions. Would definitely use again and certainly recommend.

Great flights, car pick up easy. Thanks to Noah and his team

Amazing service! Nothing was too much trouble for our travel manager, Elizabeth. And with all the alterations we were forced to make due to Covid, I would have been pulling my hair out! Would 100% recommend and will definitely be booking through DialAFlight next time.

Your guys were excellent but the airlines let us down badly

Our trip to USA went smoothly thanks to you. We were not checked at Orlando Airport for covid vaccination status and not asked for the paperwork either. Coming home we had no problems with the strike at customs, we walked straight through.

Scott and his team always on point. It was a long delay because of weather at Manchester

Everything worked perfectly as always. 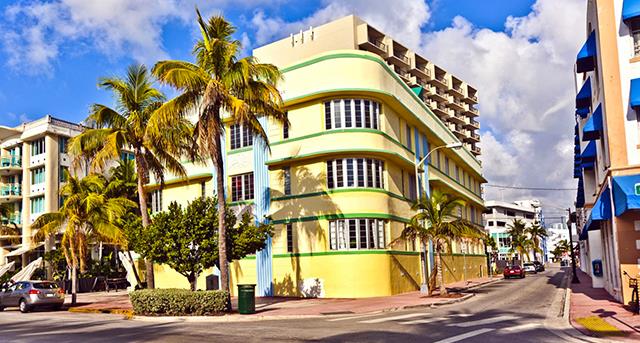 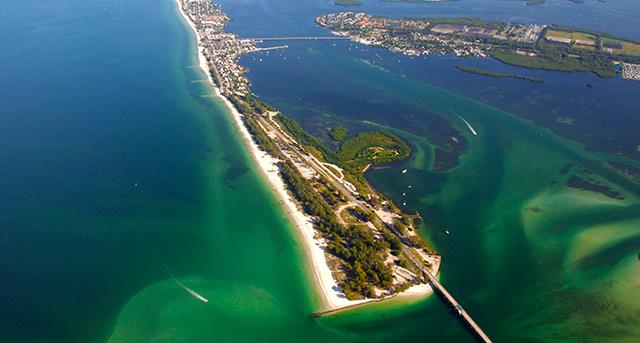