Based on 10022 reviews on Trustpilot

What 240 DialAFlight clients thought of China 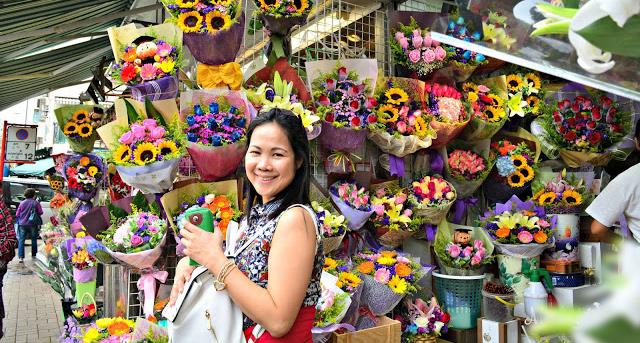 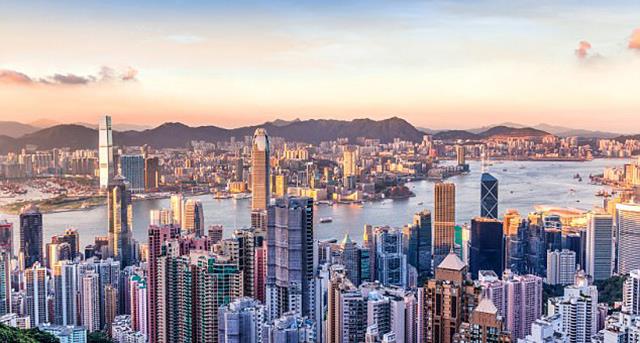 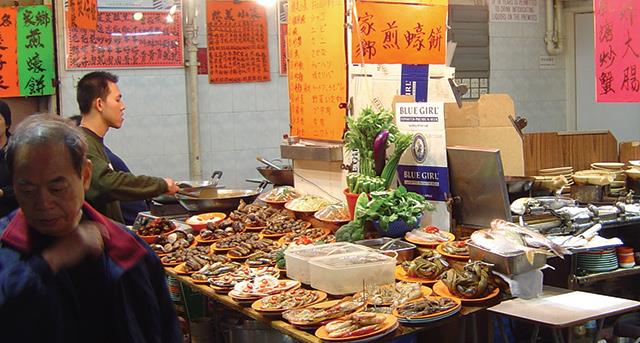 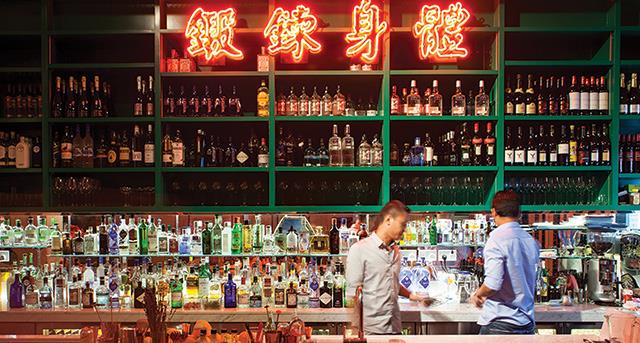