Very well planned and organised by Lucas and his team

Alan was on the case very fast

Very helpful and always my first choice for any trips

I hope we will be using your services again later this summer, let's all hope we can get back to normal soon.

Many thanks to Roger for advice re my return flight from Bangkok. All went well and I am now back home safe. My best wishes for your business during these difficult times.

Harvey was excellent in reprotecting our cancelled flights without even having to call him.

Some impression of the trip itself may assist yourselves and other travellers. In this case I would say that Gulf did a good job in difficult circumstances although Bahrain airport is outdated and has undersized gates for B787s. The second security on departure is pathetically slow.

Thomas was an excellent Travel Manager and I would be sure to book through him again.

Dylan our travel manager did a great job

Hotel in Singapore was not good.

The Anantara hotel you suggested was brilliant. Excellent value for money, we will use you again 100%

My travel manager was excellent - will definitely use him again

Thanks Tara. Another great trip

Everything Nicky arranged went very smoothly and we can’t thank her enough. We would recommend your company.

After booking many flights over the past six years with your company I am still delighted with the service every time.

Everything was perfect, as usual

Harriet was excellent and will not hesitate to use your services again..

Excellent service bringing together a tour in NZ with two day stopovers in Bangkok and Singapore including proactive messages when conditions demanded it.

I can’t recommend the lady who helped us book our holiday, Leah, enough. She has surpassed all of our expectations and made everything so easy. Even helping us out whilst we were on holiday and promptly contacting us about a small change to our returning flight. 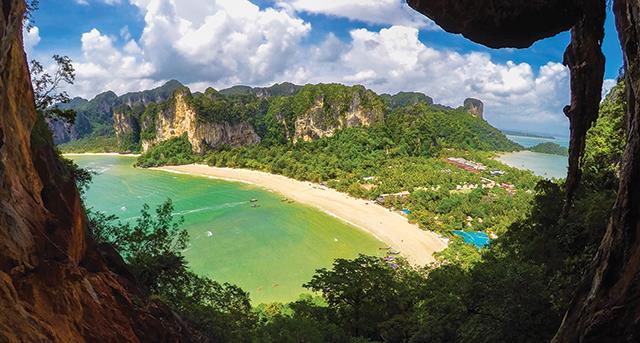 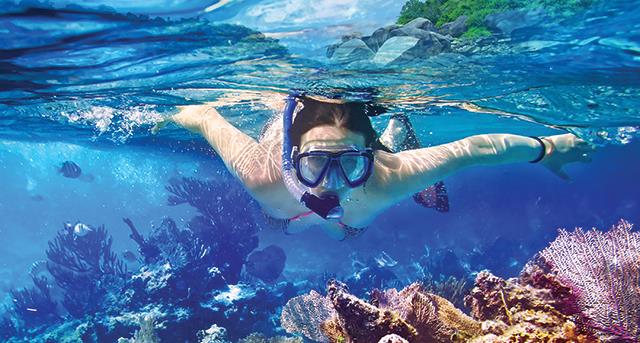 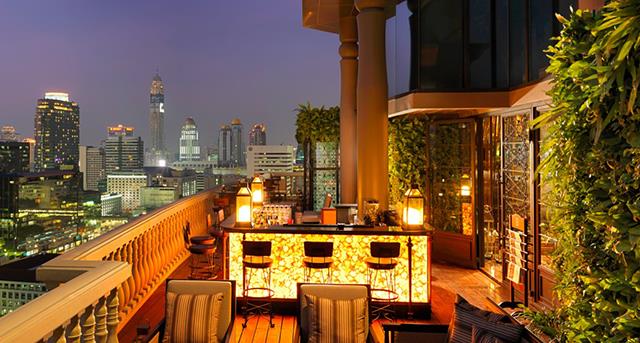 18 things to do in Bangkok

Restaurants and bars in Bangkok