What 498 of our customers
thought of Mauritius...

All worked perfectly and Richard Stumpf was great to deal with. Would definitely use you again and recommend.

A fabulous trip and thanks for assisting us

Highly recommend to everyone we speak to. Samuel is a pro at his job.

Excellent service that we could not fault! Amazing honeymoon. Thank you

The holiday was wonderful from beginning to end and the team at DialAFlight did a great job.

Harry Clark is my travel expert. I would highly recommend him,

Gino is simply the best - he takes care of all our holidays and is also helping friiends of mine. Great client service all round

Curtis was fantastic from start to finish

Always good to know that wherever you are, you can assist.

Best travel agent we’ve ever used by a long way

Mike Kohler’s hotel suggestions were excellent as always. Everything was well organised including all hotels, flights and transfers.

We have been using Travis for many years. He is always helpful, reliable and we have had some great holidays!

Fantastic experience from start to finish. I have a few holidays in the pipeline and will be using DialAFlight for those. 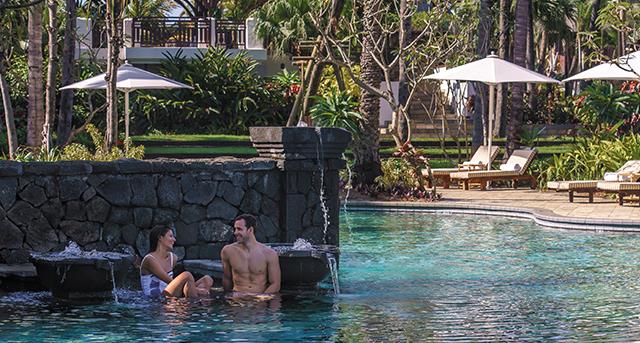 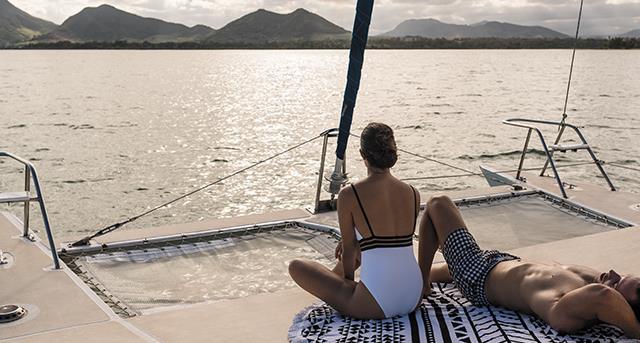 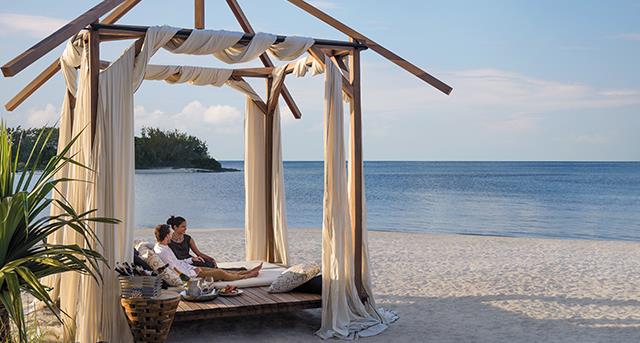 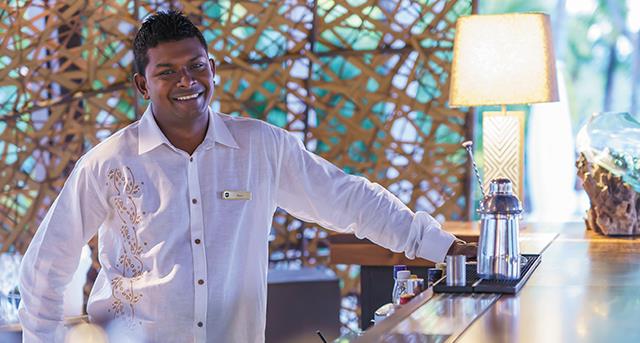