What 1210 DialAFlight clients thought of Perth

100% reliable, helpful and customers are at the forefront of their business model.

Very helpful on the phone

Top travel consultant. Will use again.

As I have found on previous journeys, the booking process was painless and straightforward. All staff have been helpful and friendly.

Lufthansa are a bit rubbish but I won't hold that against you!

Robert and his team were exultant throughout from the very beginning to the end. I will be contacting them to book another holiday

We had a fantastic time. All ran smoothly. If we were to do a similar trip again, we would do more research on the accommodation.

I’ve been booking holidays through Michelle for almost 20 years - prior to Covid this was often two long-haul trips, sometimes more per annum. Every time Michelle has provided excellent service which can’t be faulted - this trip was no exception. I have no hesitation in recommending Michelle to any of my friends. Roll on my next trip which is already booked!

We preferred the non stop flight and Premium economy was worth the money. Will have to start saving for next year.

Scoot ended up just as bad as you said!

Russell is always very helpful, many thanks.

Journey to Perth via Doha. Second time booking with DialAFlight and nothing was too much trouble. Great flight times too which was a bonus. I will always book through DialAFlight

Luke is always most helpful, thank you

Always used you guys regularly but in recent years have booked independently. Following my recent positive experience I’m back on board!

Jamie is a great travel consultant. Would definitely book with him again as very knowledgeable and friendly. Good work Jamie 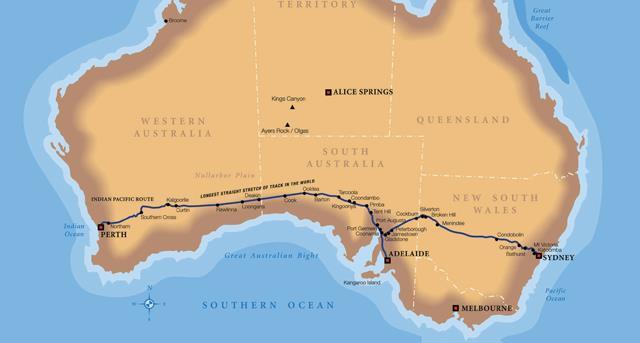 I'm travelling in gold class for two nights (sleeper cabins and a lounge with free drinks, plus free meals in a smart dining carriage) followed by a night in red (reclining seats and a cafe where you have to pay). There's also platinum class - comfortable cabins with double beds, a swanky dining carriage, and a free cocktail bar.

Brinkley tells me the train hit a camel on the way from Sydney to Perth a couple of days ago. 'There was damage to the loco - we had to repair an air pipe. We blow animal whistles and the horn, but it still happens. Kangaroos keep out of the way generally. Kangaroos are pretty smart.' 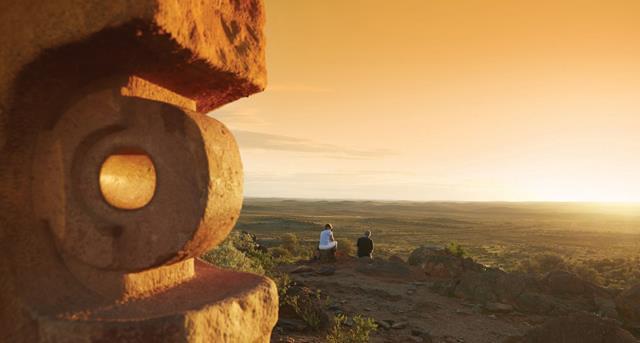 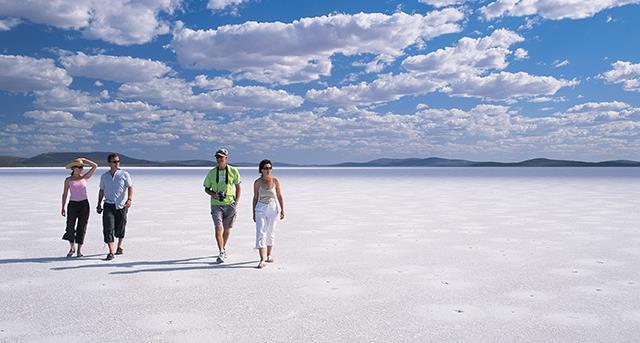 First published in the Mail on Sunday -  September 2016