What 1076 DialAFlight clients thought of Brisbane

Excellent customer service, always answered within a few rings and if the person dealing with me wasn’t available, the person answering the phone would help me out. 100% great. Thank you.

I dealt with Connie Lau who was very efficient and kept me informed every step of the way.

Great organisation, kept up to date on all changes. Hayley was brilliant would definitely recommend.

Stan organised my flights and was very helpful

An absolutely brilliant service from beginning to end especially with my Travel Consultant Abbie. I have recommended DialAFlight to lots of people and will be using again in future

Sally Button was excellent. She did everything to help us through the booking experience and offered us many options. Highly, highly recommend her

Roger was extremely helpful and kept us informed at all stages. The service was excellent

Isaac and Jenson were excellent. Our original 2020 booking was postponed and then rescheduled several times because of Covid, enabling us to visit Australia in December 2022. All our flights and accommodation went to plan, making our Australia trip stress free.

Elliott and Roy were absolutely fantastic and most helpful. Singapore Airlines on the other hand were fantastic from London to Singapore BUT from Singapore to Brisbane and Melbourne decidedly sub standard in both Premium Economy AND Business Class

Very pleased with the service

Amelia was absolutely fantastic. Got us a great price for our flights to Australia and took us through every step. Flights were great and all went smoothly.

Everything went well. Flights excellent. Thank you. I'm always confident of your service. In particular Ellis. He is extremely capable and a pleasure to deal with. Inspires confidence.

We did have a problem with the car hire in Brisbane but this was quickly resolved by Marshall who has been excellent throughout the organising of our 6 week trip. Highly recommended 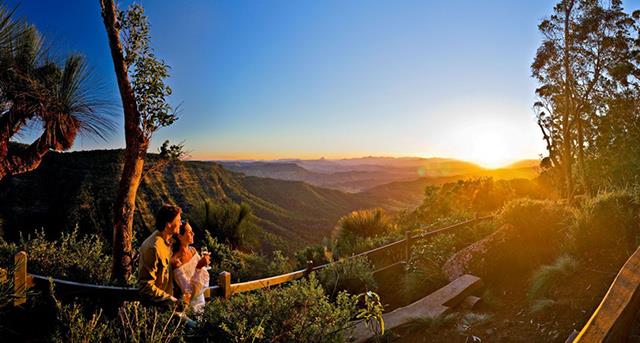 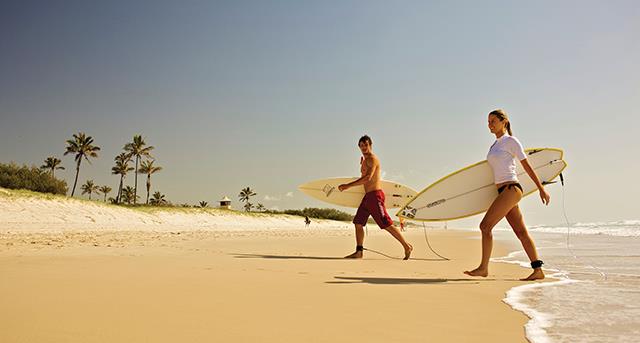 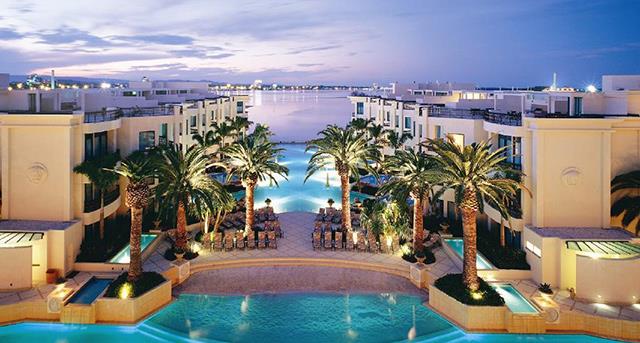 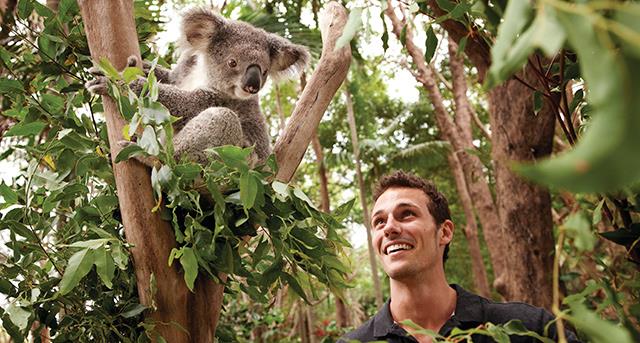