Amazing service from start to finish, 100% use you again

Great service as usual from Jacob and his team. Would highly recommend..

Raphael.. what a chap .. at a moments notice after not talking for 5 years .. found me a flight to the World Cup in Japan at affordable price under huge pressure to get it done on the spot ..by the way Quatar Airlines had the best food and drink.

Thanks guys for all your help throughout. Fantastic as ever.

Zoe was extremely helpful all the way through

You lot are great, reliable and helpful

Everything worked perfectly with no hitches anywhere.

Steve Holland is absolutely brilliant and dealt with our tricky situation with patience and expertise. He is our absolute go to for flights now. Also your immediate phone response is so user friendly and a great attraction for using DialAFlight

The land of the rising sun can be a confusing place - but it's well worth the extra effort to explore a country that is at the same time both more western and more alien than Europe.

The mega-corporations, sci-fi gadgets and super-cool kids exist alongside Samurai dramas, tea ceremonies and ancient temples. Here's our insider guide to help make sense of it all...

Japan is made up of more than 3,000 islands, the biggest being Honshu, Hokkaido, Kyushu and Shikoku. Cities have grown up across these four, sometimes overwhelming in size, often breathtaking in beauty. All embody something of the Japanese spirit.

Tokyo is the commercial powerhouse; immense, crowded and wealthy. Kyoto represents the ancient ways, dotted with golden temples. Sapporo stands out in the often snowy northern island of Hokkaido, and Kobe and Osaka team up to form a cosmopolitan inlet. Nagasaki and Hiroshima are famous for their own reasons, now proud testaments to resilience and peace. 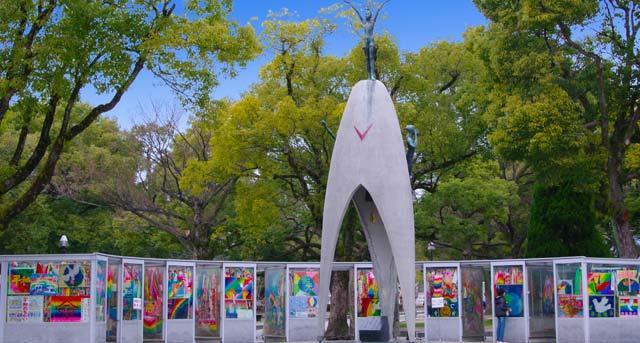 For an island nation, it isn't really known for its beaches – we're not in the tropics here, although resorts such as Tokyo Bay are popular holiday spots, and the tiny island. of Okinawa and its southwest counterparts enjoy their share of sandy coastline.

There's astonishingly scenic countryside in areas such as Nara province, on the eastern side of Honshu, south of Tokyo; and Kyoto is the place most likely to fulfil tourists' visions of ancient Japan. Chubu in central Honshu and Hokkaido are thick with ski resorts, many complete with onsen – natural hot springs that attract crowds in their own right.

Tokyo might be a capital, but having been razed twice in the last hundred years or so, it has fewer 'must-do' monuments than most. However, Ueno Park, Ginza Tower, the Meiji Shrine and the Tsukiji Fish Market still impress.
Kyoto has survived intact, and the Golden Palace at Kinkakuji Temple represents the quality of sights on offer. There are hundreds of temples, as well as castles and insights into the samurai and geisha lifestyles. Mount Fuji is everyone's idea of what a mountain should be. 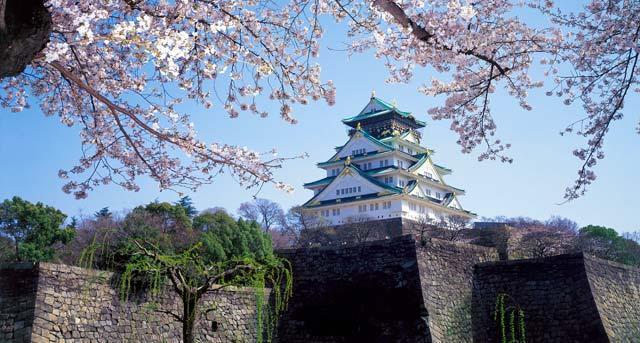 Himeji Castle, in the Kinki Region of Honshu, is the country's finest, and the burned out tower and Peace Museum at Hiroshima its most enduring image.
For nightlife, one activity dominates; karaoke.  It's as popular as ever, so go armed with your favourite song.

Clubs and bars are as space age as it gets in the trendier districts of Tokyo, with other main cities following suit fast. If sake drinking doesn't appeal, you could always try something cultural, such as kabuki theatre, or take a ringside seat at sumo wrestling.

While most cities have extensive shopping malls, it's the various Tokyo districts that offer a truly Japanese retail experience.
Ginza has the designer clout, Akihabara and Shinjuku the electronics and Harajuku the outlandish clothes, music and miscellany. Try local flea markets for kimono bargains and antiquities.

For dining, sushi and sashimi are just the tip of the culinary iceberg.  From the fried chicken sticks on sale on most streets to the ramen soup available at railway station noodle bars, Japanese food is no longer an intimidating pursuit.

Of course, teenagers wolf down western fast food, but head to an izakaya – a Japanese pub – and work your way through the tapas-like menu. Rice and sake should be taken as a given – the rest is up to how adventurous you're feeling (the life-threatening puffer fish is not for the faint-hearted).
Leisure time is very family-centred, with Tokyo Disney and many other theme parks - although the adventurous might venture to the Ninja Museum at Iga-ryu, with its collection of weapons and live shows.

Ueno Zoo in Tokyo, Toei Movieland in Kyoto, where you can actually watch dramas being filmed, and the Aquarium in Osaka are all hard to beat. Japan is one of the safest places in the world for kids, and it's hard to imagine a more welcoming atmosphere.

Many find the best way to travel about the country is the Shinkansen (bullet train) – its punctuality, speed and efficiency is remarkable. Book tickets in advance online for the best deals. 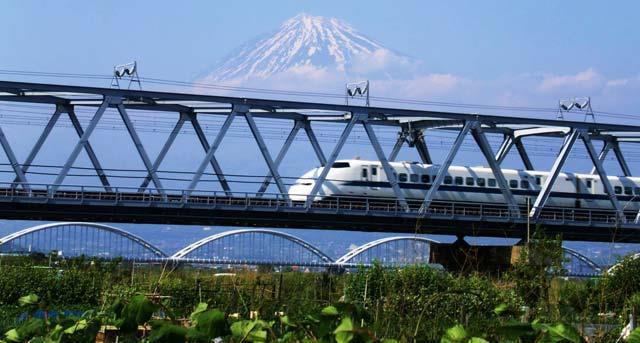 Taxis can be expensive but they are swish: drivers wear white gloves and the doors open electronically.

14 things to do in Japan