What 1130 of our customers
thought of Auckland...

George Burke was helpful and friendly and took the stress out of the booking process.

Everything you organised was BRILLIANT. Thank you so much. We shall definitely use you again.

We consulted with Tony Judge who proved to be extremely knowledgeable, helpful and easy to interact with.

Very helpful and well planned. Will you use again

A real company with excellent staff. My trips all worked out excellently. Have already recommended to friends and family.

All worked out well, thank you

As usual our extremely complicated trip was arranged superbly by Trevor so thank you to him again.

Surprisingly with all the strikes in the UK the whole trip went well from start to finish. Connecting flight bang on time as scheduled.

Chloe was very helpful and informative throughout whole booking process

Dylan did a great job arranging our flights to New Zealand and was always available to answer queries. This is not the first time we used DialAFlight and we'll continue to do so.

Everything was perfect as is usual. Thanks for your excelent service

When booking flights for folk who have to travel from England to Scotland try and allow extra time for connections between international and domestic. Getting through security and customs takes a long time in some areas causing worry about missing connecting flights.

Out of all premier economy flights taken on my trip Virgin was superior. NZ were charming personnel and British Airways was rather shabby. Staff perfectly polite but offhand, food inferior, and the only airline to use plastic cups for water. Your company was most helpful and efficient.

You could have booked us some sunshine!

Everything went according to plan - no delays and the service on Qatar was excellent. They really looked after me. Also on Jetstar, no complaints there either. The whole trip for me was a good experience

Ashley was excellent and made booking very straightforward. The after sales care and support was awesome!

My flights to and from NZ were cleverly dovetailed to ensure easy travel without long waits at the various airports. Before contacting DialAFlight I’d been uneasy about doing long haul flights for the first time. But they were so professional, so pleasant and so reassuring that I ended up completely relaxed andthoroughly enjoyed the journey!

Been using you for 13 years and very pleased with your service.

Singapore Airlines and Swiss Air were excellent however wouldn’t fly with Lufthansa again. Clearly the longhaul equivalent of Ryanair!

Dominic gave me full confidence that if anything went wrong he would be at the end of the phone. Luckily we didn’t need to test this, but it was nice to feel that he was.

On outward flights, everything that could go wrong did - flight delay, re-routing, downgrading, delayed luggage. My account manager, Saf Patel was brilliant, keeping in touch throughout, providing support and guidance both during the journey and afterwards.

Everything went as planned - very, very pleased with your customer service and professionalism

Air China was better than I expected but the timing of the return flights meant it was hard for me to sleep. 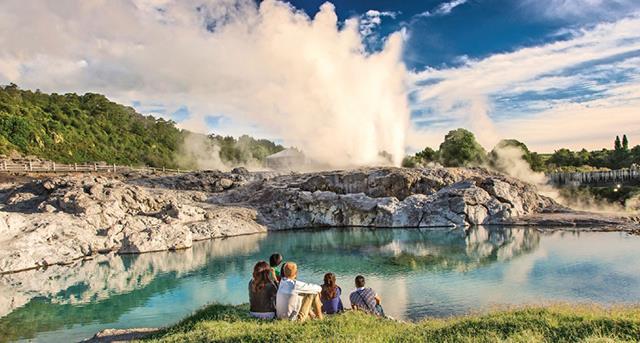 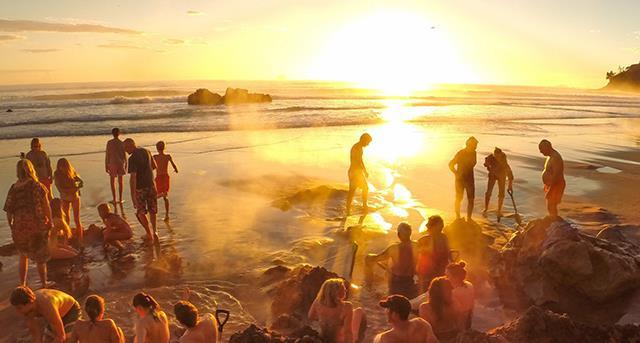 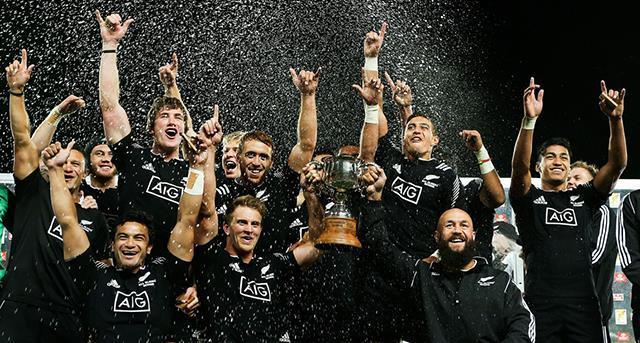 First published in the Mail on Sunday -  October 2017