What 88 DialAFlight clients thought of Peru

DialAFlight is great and it’s not your fault that Atlanta Airport is a chaotic mess. I hope I never have to pass through it again!

The layover time in Madrid on the return trip was very tight. I only just caught the flight back. Madrid airport is enormous and not easy to navigate. Something for you to consider.

Perfect service as usual, my fourth trip this year!

I wish the airlines would get their act together so we do not have to suffer cancellations, delays and having to re-book return flights! Hopefully one day it will get back to 'normal'

Jessie was excellent as always.

Fantastic service - many thanks indeed!

Outstanding service throughout from Noah. Best service ever, so professional , kind and caring. Highly recommended

Dylan was brilliant, he reassured me that everything was booked and confirmed and it was.

Great service from Rick and the team

Shelley was amazing. Thanks again for your support in getting me to my destination. 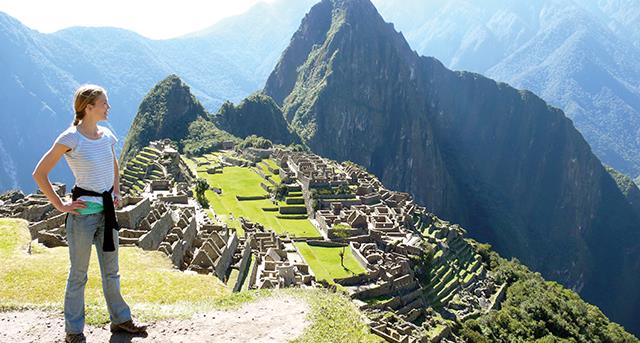 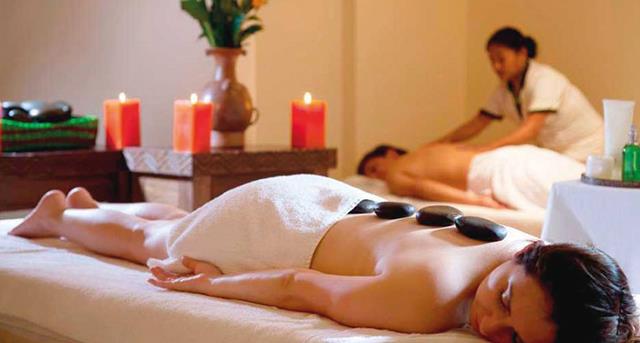 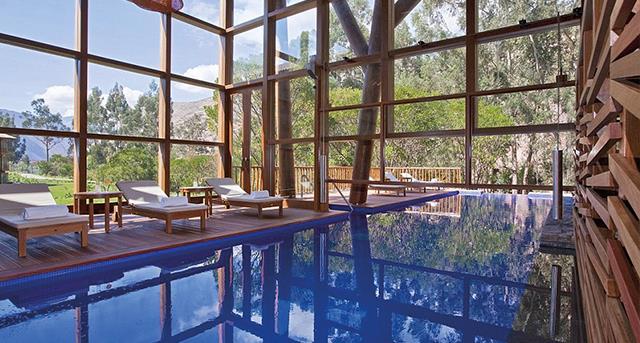