What 14 of our customers
thought of United Kingdom...

When flights were cancelled I was kept well informed over the weekend of the new flights that had been booked.

Great service from start to finish, and fantastic knowledge of locations booked meant we got a great hotel at a great price. 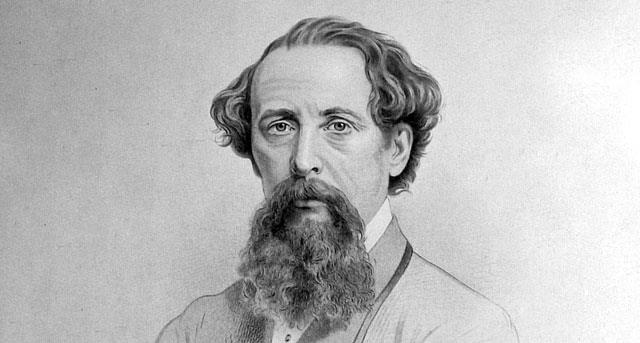 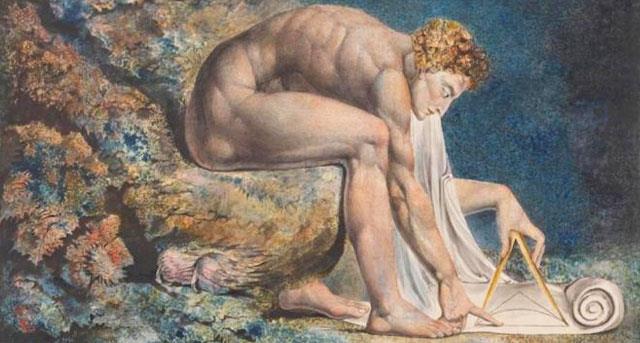