What 70 of our customers
thought of Thessaloniki...

Jamie Foskin provided us with a fantastic service. Booking information received in very good time. The recommended holiday destination was first class. We had an extremely enjoyable holiday and would have no hesitation in booking through DialAflight in the future.

Roy Copeland is professional, helpful, friendly and one of the main reasons we keep coming back to DialAFlight

Gino is simply the best - he is my go to person for any holiday. Efficient, client focused and genuine. Already recommended him to friends

Excellent service from Taylor. Organisation was perfect and ran smoothly as usual.

Simon Pitman came to our rescue when our holiday package with another company was cancelled 4 days before we were due to go. He succeeded in securing flights and accommodation to reinstate our family holiday to Greece. Wonderful service

Eve was fabulous - she absolutely matched what I was looking for in a holiday to the resort and we had a wonderful time.

Abbie was great, kept us updated at all times

Another great holiday organised by Stacey at DialAFlight. Outstanding hotel and everything went smoothly.

Fantastic service from Dexter. Wonderful holiday. They gave me a lot of help when I struggled with government forms

As always everything was excellent! Can’t wait for our next trip, completely forgot about Covid as everything went to smoothly.

Blake took care of everything from start to finish. From meeting our holiday requirements with the hotel, location and COVID-19 advice, right up to before we left. We’ll definitely be using him again!

Amazing service from DialAFlight. A big thank you to Roray for recommending such a fab hotel and resort!

Dale is superb and helped enormously when the BA strike days were announced making all the necessary changes. I recommend him to everyone.

Great holiday all set up nicely by yourselves, will be back to book with you again soon. Thanks.

Only thing to be added to the itinerary would be the pick up time the transfer taxi will be at the hotel for the trip back to the airport.

Thanks for your reassuring support on the phone when I was concerned about procedures and paper documents which you kindly sent by post.

Been booking my holidays for 20 years with Jack it’s like we are one, he always knows what I like, what a guy. 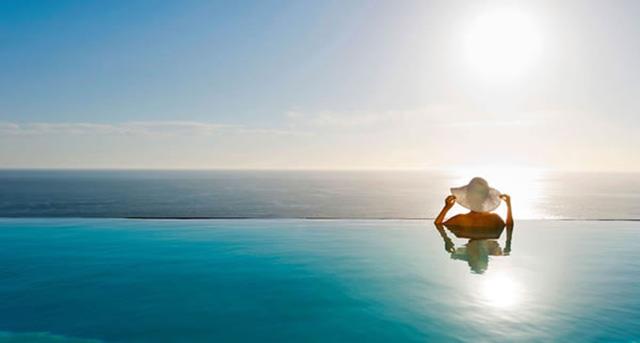 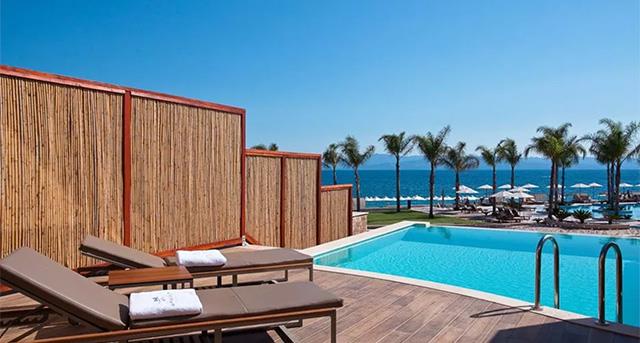 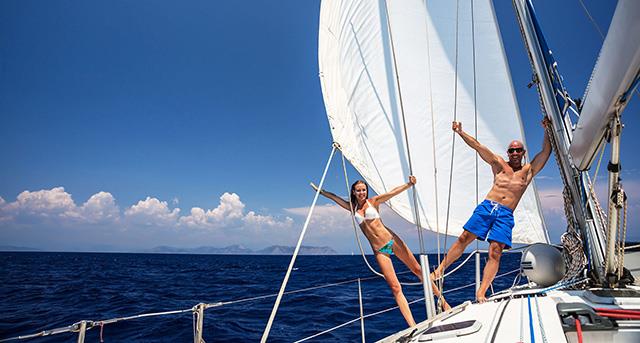