I dealt with George whom I found to be courteous , efficient and well informed . 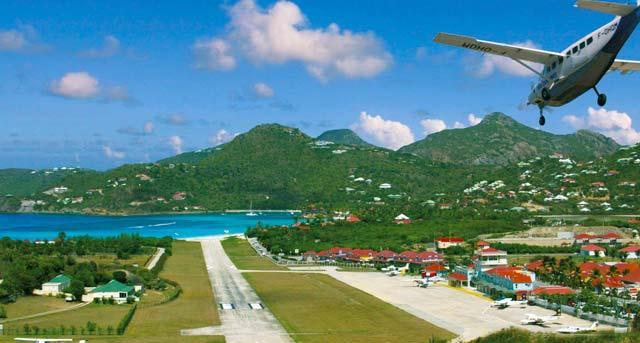 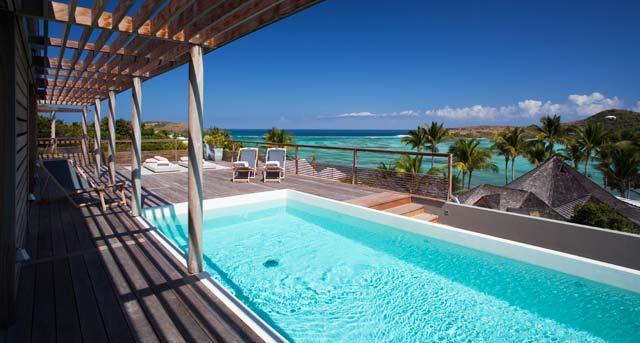 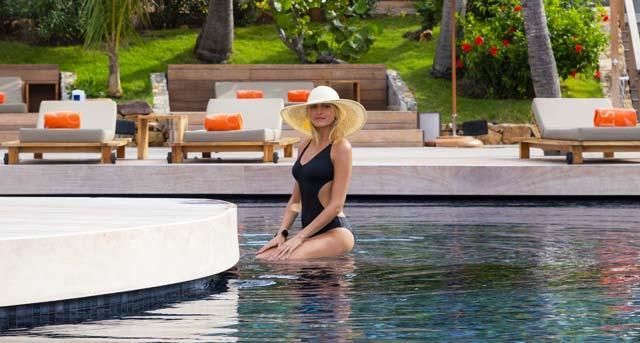 First published in the Daily Mail - May 2019